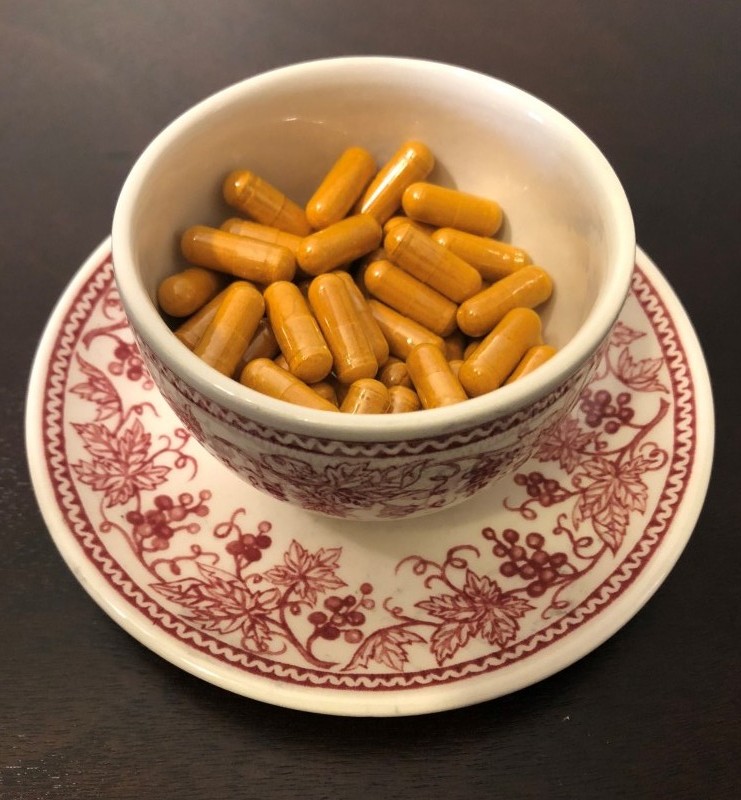 I am going to be introducing Two of The Best Turmeric Supplements that is available out here, but let me get into some of the facts about this awesome product.

Turmeric is a flowered source of the Ginger family, the roots are used in cooking delicious healthy dishes. The plant is native to India and southeastern Asia and requires temperatures between 20 and 30 °C (68 and 86 °F) with a considerable amount of anual rainfall to thrive. Plants are gathered each year for their rhizomes (underground root stems), to be used for consumption and its healthy benefits.

When not used fresh, the rhizomes are boiled in water, then dried in hot ovens. After they are grounded into a deep orange, yellow powder. It is commonly used as a coloring and flavoring agent in many Asian and Indian cuisines, especially for curry dishes.

It is also used as a supplement for many medicinal usages by placing the powder into a veggie capsule or of course incorporated into your food. Turmeric powder has a warm, bitter, black peppered like flavor and earthy, mustard like Aroma.

Curcumins chemical compound in turmeric, combine with vitamins and minerals that support the body’s natural processes of fighting inflammation, is one of turmeric’s greatest health benefits.

Antioxidant – Curcumin one natures best, Turmeric has 4 to 8 times stronger anti-oxidant that vitamin E and is 10 times more effective than Vitamin C. The antioxidant powers of turmeric benefit the body in a number of ways by controlling the levels of the reactive and dangerous free radicals.

Improves brain function – It increases the growth of new neurons and fights various degenerative processes in your brain, the curcumin in turmeric can increase brain levels of BDNF(Brain derived neurotrophic factor). It may also improve memory and make you smarter.

Anti-depressant – Boosting BNDF levels, curcumin can boost the brain neurotransmitters serotonin and dopamine. People with depression showed that curcumin was as effective as Prozac in alleviating symptoms of the condition. A chemical found in turmeric, reduces depression symptoms in people already using an anti-depressant.

The unique chemical composition of vitamins, minerals, fiber, and phytochemicals provide the body with:

~ Protection against illness and disease.

~ Destruction of chronic disease cells within the brain and body.

~ Prevention of the development of serious illness and disease.

~ Cleansing of the liver.

Turmeric is likely safe when taken by mouth or applied to the skin appropriately for up to 8 months. It usually does not cause significant side effects but some people can experience stomach upset, nausea, dizziness, or diarrhea.

Do not exceed more than 1500 mg twice daily total of 3000 mg daily but I recommend taking 1500 mg daily. Follow dosages on products label to avoid over dosing on any supplements.

Gallbladder Problems ~ This can make gallbladder problems worse. Do not use turmeric if you have gallstones or a bile duct obstruction.

Bleeding Problems ~ Taking turmeric might slow blood clotting. This might increase the risk of bruising and bleeding in people with bleeding disorders.

A Stomach Disorder called Gastroesophageal Reflux Disease (GERD) ~ Turmeric can cause stomach upset in some people. It might make stomach problems such as GERD worse. Do not take turmeric if it worsens symptoms of GERD.

Iron Deficiency ~ Taking high amounts of turmeric might prevent the absorption of iron. Turmeric should be used with caution in people with iron deficiency, again, never over do supplements period.

Infertility ~ Turmeric might lower your testosterone levels, decreasing sperm movement when taken by mouth by men. This might reduce fertility. Turmeric should be used cautiously by couples who are trying to have a baby.

Surgery ~ Turmeric might slow blood clotting. It might cause extra bleeding during and after surgeries. Stop using turmeric at least 2 weeks before a scheduled surgery.

Thanks to all these properties, turmeric has now been integrated into natural treatment remedies for common and chronic condition usages.

One key thing to remember here is that turmeric is not like normal medicine we take which we take when we actually feel sick. For benefiting from its anti-oxidant properties it should be taken on a daily basis.

Turmeric is the popular super food that is taking the health community by storm. With a wide range of medicinal properties and health benefits, it’s easy to see why professionals and studies have indicated that turmeric is a breakthrough in super foods.

Purchase Turmeric and Ginger in One, Click Here< or Below

Turmeric & Ginger is a blend of nature’s best superfood roots. With several health benefits ranging from weight loss, a healthy response to inflammation, cognitive benefits and more, this super blend is the perfect way to start your day.

Ginger
Ginger is another superfood root extremely popular. Some of ginger’s benefits include support for digestive health, antioxidant effects, and also weight control properties. Much like turmeric, ginger also helps to provide a healthy response to inflammation

Turmeric is a very well known spice that many people already take for arthritis, pain, inflammation, brain health and many other health issues.  Turmeric is a plant that has a very long history of medicinal use, dating back nearly 4000 years.

PuraTHRIVE’s liquid turmeric has the Liposomal Nutrient Delivery System that protects and delivers turmeric to cells throughout the body and makes Turmeric up to 20 times more bio-available!

Find out more and purchase PuraTHRIVE’s Extract, Click Here < or Below 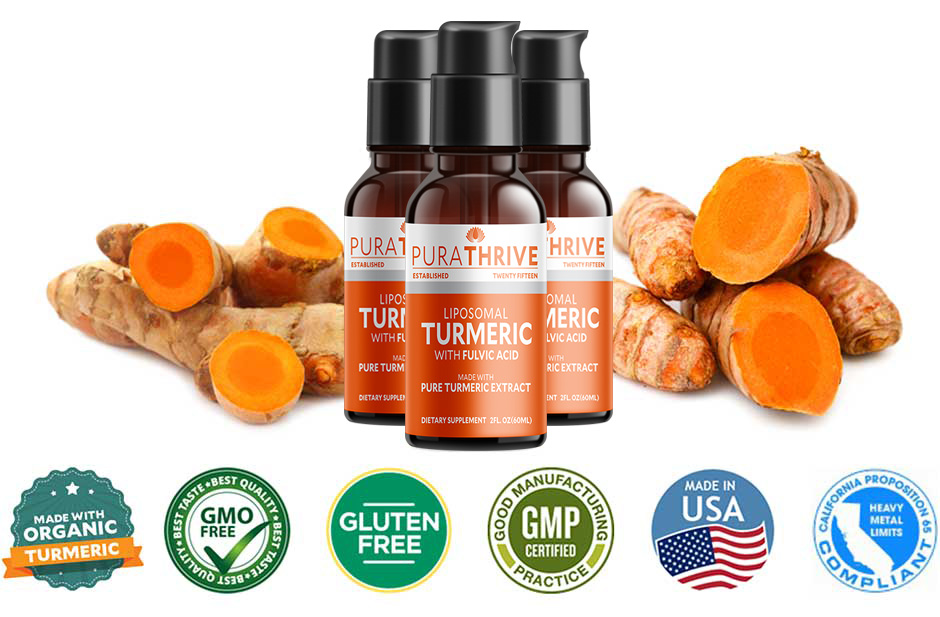